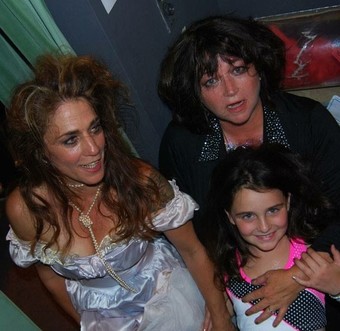 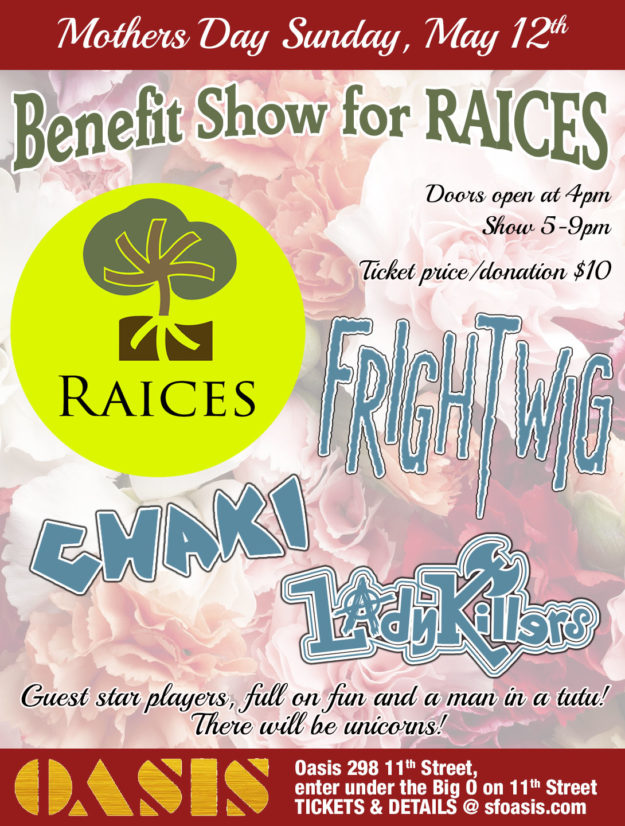 May 3rd @ Milk Bar – Connie Champagne and The Kissing’ Cousins ›